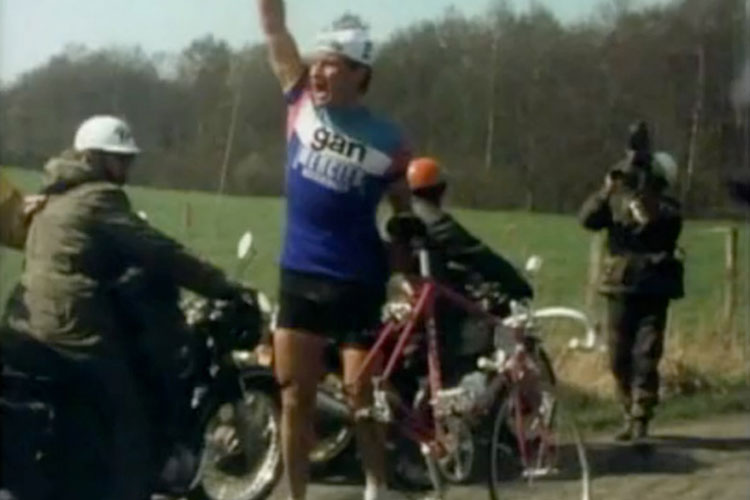 We followed Jorgen Leth, director of the best bicycle film of all time A Sunday in Hell (1976)  during the 2012 Paris Roubaix. A grueling bike race his film helped popularize, Leth has returned to the race every year since to be a commentator.