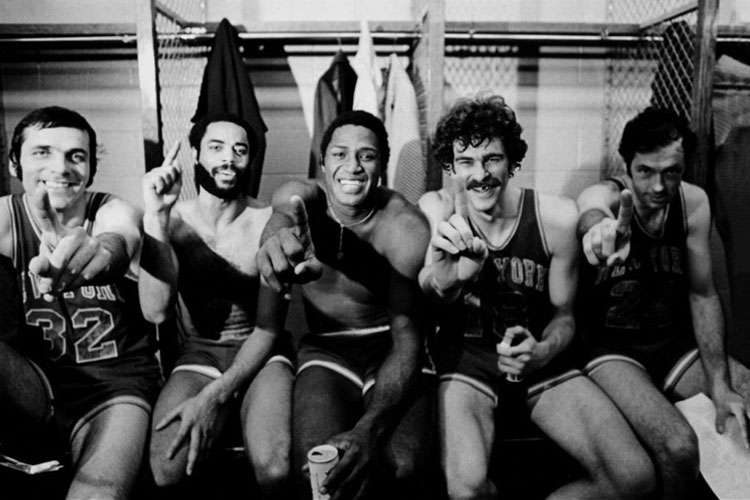 62,000 To 1 tells the story of New York in 1969, a city divided and unraveled by war, riots and strikes held together by an improbable championship sports year. The film will dive into the universal and timeless theme of fandom, never giving up, and the power of a city rallying behind its teams to overcome great odds and achieve the unthinkable.